We will be accepting submissions in a limited number of categories starting Thursday, January 6, 2022. Believe it or not, we are still working through some of the submissions from last year, in which we received more submissions than all of the last five years combined. The pandemic seems to have been an invitation to many to write down thoughts, to finally start that novel, to craft a poetry collection. This is all wonderful, and we encourage creative writing in all its forms. Because of this, we will be setting submissions caps and deadlines for each category. As the year progresses and we clear through submissions, we will be opening up additional categories, so please check back with us from time to time.

The theme for our Fourth Annual Short Story Anthology is The Natural World. Stories should take place predominantly outdoors or in some natural context, with nature a defining aspect of the work. Man-made environments and situations should take a backseat in the characteristics of landscape, plot, and other elements of your submission. Merriam-Webster defines “the natural world” as “all of the animals, plants, and other things existing in nature and not made or caused by people.” We would love to see stories that explore how interactions with nature cause tension, excitement, wonder, and/or increase the knowledge of the reader and characters in the story. Reconnecting with the natural world is vital in these times of pandemic, resulting in working from home, avoiding crowds, being cooped up in enclosed spaces, away from each other. How can we maintain our humanity without nature? How often should we try to be outside, in nature? What can happen because of it? Without it?

Our catalog has grown by leaps and bounds over the past two years! If you haven’t checked it out recently, please hop on over and pay us a visit.

And remember, it’s never too late to start writing. Perhaps one day, you will see your own words on our pages!

We’re feeling pretty grateful for all of our amazing authors and patrons, so it’s time to give back! BLACK FRIDAY begins now and continues through CYBER MONDAY!

Go to WWW.VISITOURBOOKSTORE.COM and enter the Discount Code

at checkout for 15% off ALL BOOKS and FREE SHIPPING to US addresses! (Only $5 to everywhere else!)

Originally known as Decoration Day, the event now called Memorial Day in the US first honored those who died in the American Civil War. It is widely believed to have sprung from the Appalachian tradition of cleaning family gravesites and decorating them with flowers, emblems, and memorabilia on a day set aside when the weather warms up in Spring. These events grew to include gatherings at the cemetery where families would sing, pray, and sometimes even serve a home-cooked picnic dinner among the graves. According to the US Veteran’s Administration, it was not until after World War I that celebrations on Memorial Day were expanded to honor those who have died in all American wars. Congress declared the day a national holiday in 1971. It was then also placed on the last Monday in May, as were some other federal holidays.

This Memorial Day may be quieter than in former years. Solitude and reflection on the weighty cost of war are always appropriate. Perhaps we will want to have a quiet picnic with a book, read aloud in the soft space of time spent with a loved one or ancestor who has gone beyond: Communion of the highest order, we think.

There is a deeply meaningful memory set down by David W. Blight about the first Decoration Day, which happened in Charleston, South Carolina, on May 1, 1865. It was celebrated not by grieving Civil War soldiers’ widows, but by 10,000 free blacks, who affirmed their freedom and sense of belonging within the newly recreated United States; and because they felt it was the right thing to do, re-interred thousands of Union prisoners of war on an old racecourse, a classic symbol of southern wealth and privilege. Not surprisingly, when the annals of history are consulted, little record remains of this first celebration. Read more about this meaningful event and the brave individuals who conducted it here.

Freedom, of course, isn’t free. There will probably always be instances of one individual’s or group’s wish to dominate over another, or all the rest of us. Quiet, resilient, strong, and yes, stubborn resistance and dedication such as was shown by black men, women, and children in Charleston on May 1, 1865 may be, in the end, the most steadfast of struggles. By definition, it is also the most difficult to counteract, which makes it one of the best.

Violence is never the answer, as we all know. It’s a good time to remember this, as we honor those who went before, in their struggles for belief and protection of those beliefs. Let’s not give over to mindless celebrations vaunted by “giant corporations, which make guns, bombs, fighter planes, aircraft carriers and an endless assortment of military junk and which await the $100 billion in contracts to be approved soon by Congress and the President,” as Howard Zinn admonishes in his 1976 classic essay. He correctly states, “Let the dead of past wars be honored. Let those who live pledge themselves never to embark on mass slaughter again.”

So pack a basket, and take a book to the cemetery for a solitary meal with those who’ve gone before, and perhaps share a song and lay some flowers. Or we can read of peace, in quiet understanding, in our homes where those of us who consider such things important continue to self-isolate and care for our families. Here are a few ideas, including recent offerings, that in the coming weeks may help pave the way toward a different way of thinking about your brave new world.

In this sweet novella by Fred Skolnik set in the 1960s, a young American coed and an American-Israeli soldier meet at a café in Jerusalem, enjoy each others’ company, and fall in love. Upon her return to America, they begin writing letters back and forth. Eventually they meet again. Their story is sweet, simple, and breathtakingly beautiful, but in the background, the unrest in Israel foreshadows and finally demands the ultimate sacrifice. This is a tragic love story set just before the Six-Day War involving two young Americans — and representing, in effect, the tragic end of the Zionist dream itself, perhaps too fragile in its purity and innocence to endure.

Like all of our books, this wonderful novella will be available on March 16, 2020, in both ebook and paperback, wherever books are sold.

Pre-order your copy of Like Soldiers Everywhere in our bookstore, and get the lowest price available, with free shipping

Fred Skolnik is the editor in chief of the 22-volume 2nd edition of the Encyclopaedia Judaica, winner of the 2007 Dartmouth Medal, and also the author of six novels, three under the pen name, Fred Russell. A collection of his short fiction, Americans & Other Stories, was published by Fomite Press in 2017. He lives in Israel. 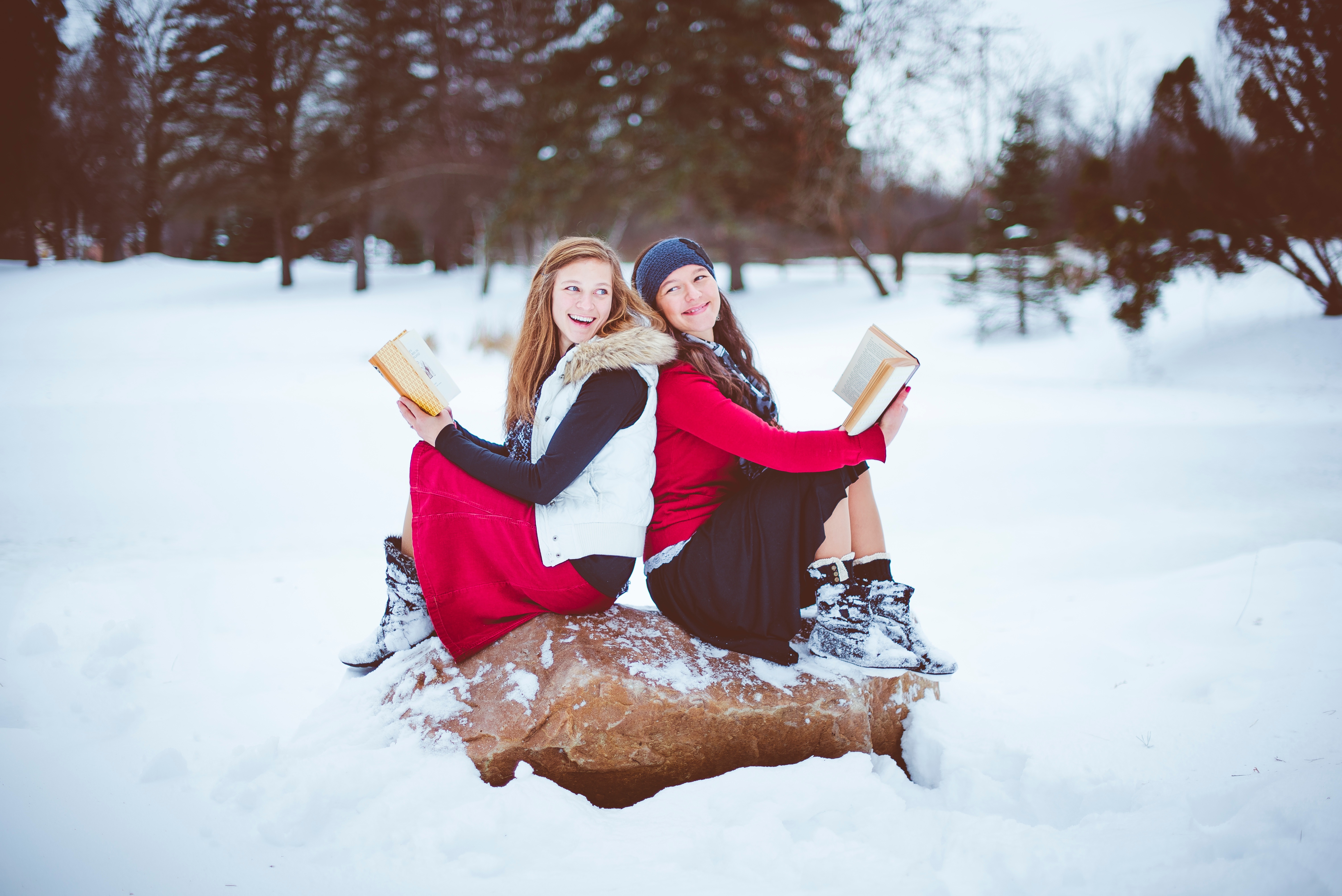 There’s no snow on the ground yet where we are. But the holidays beckon and there’s an excitement in the air that somehow seems as if some sparkling winter weather is imminent. Perhaps it’s because there are things afoot; we have been working on some huge changes — website, marketing, social media — and can hardly wait to share it with you.

We’ve been almost too busy to comment, much less plan, for holiday specials or promotions this year; suffice it to say we will mo 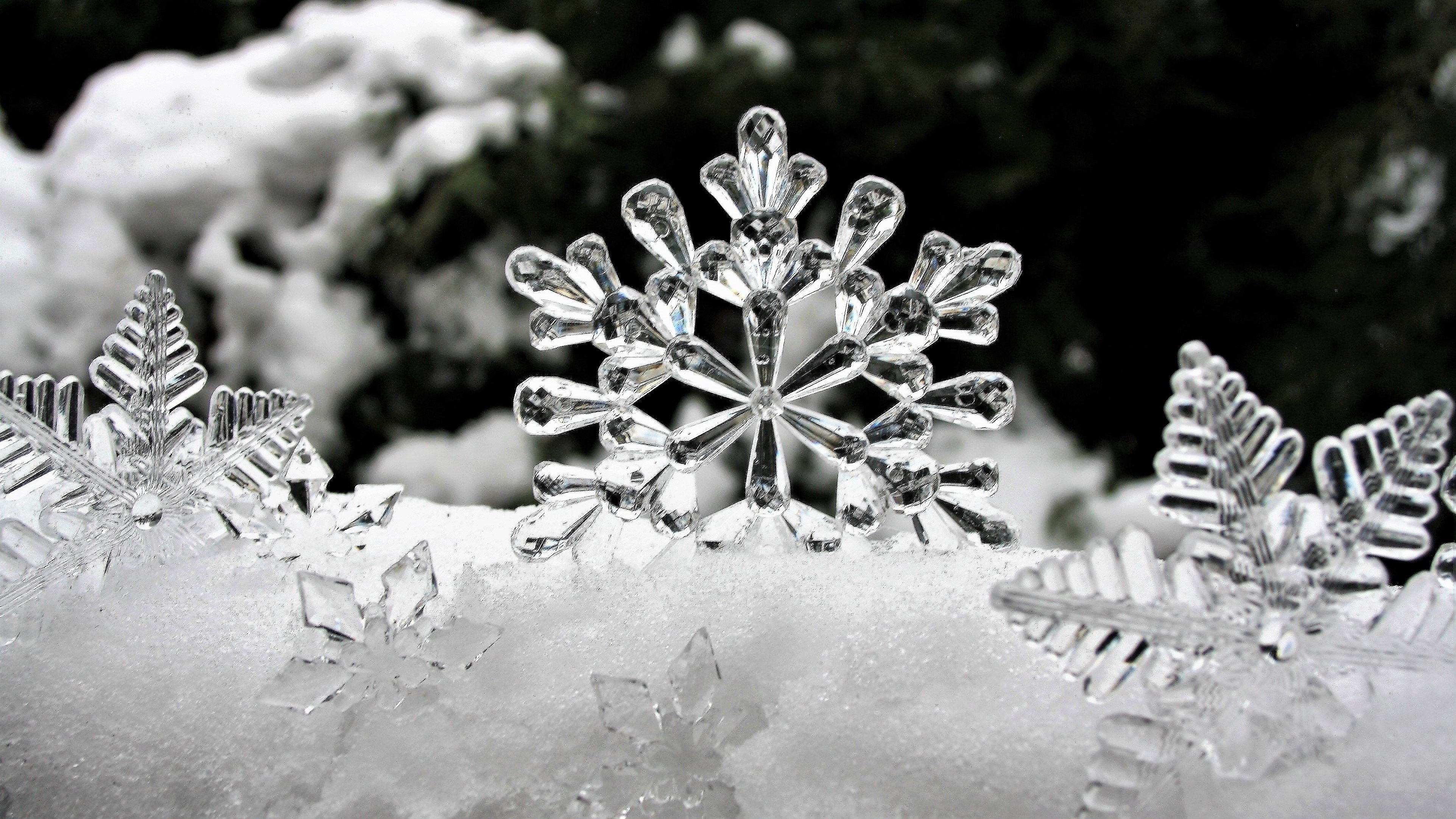 re than make up for this soon. We will soon have big news about what we’re working on: more book  releases, a new poetry anthology, and — perhaps most exciting of all — increased exposure for our writers! So pardon our relative quiet these past few weeks, and we promise things will liven up soon!

Meanwhile, take a look at our bookstore for the lowest prices on all of our books – we’re certain you’ll find something to please everyone on your gift list! Cozy up with a cup of cocoa and a good read, and celebrate the turning of the season with us. We’ll look forward to serving up some really exciting news in the coming weeks… We can hardly wait.

Propertius Press is looking for early readers for books scheduled to be released this year. We will have a limited number of eBook copies available from July 15th through August 30th for folks who are interested in reading and offering a review of one or more works.

If interested, kindly drop a comment below and email us at the address on the submission page. Alternately, feel free to message our Facebook page. Thanks and happy reading! 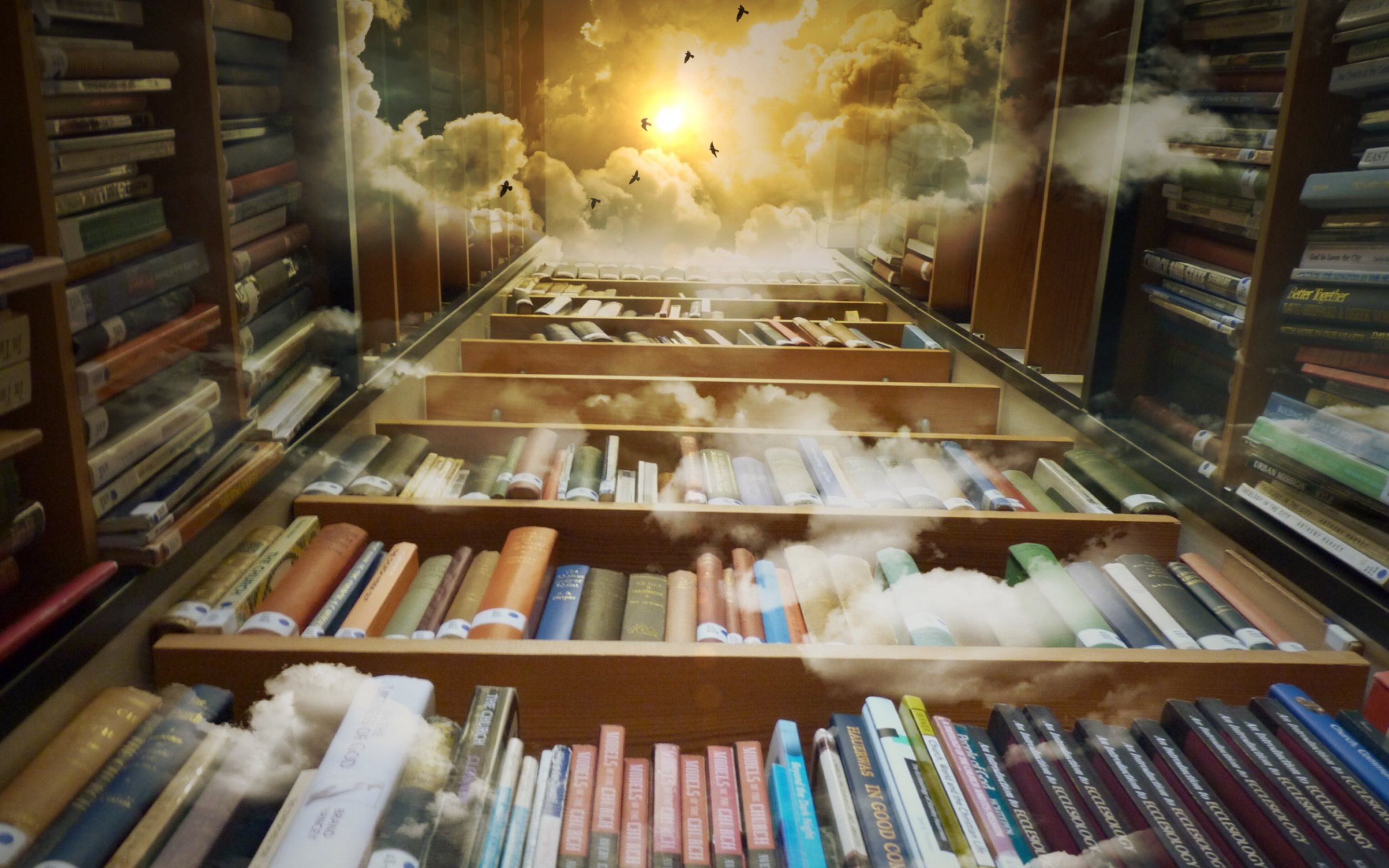 We do love submissions, to be quite honest. The Submissions page has recently been updated to reflect a bit of feedback we feel would be helpful for those considering sending a piece of work to us.

It’s been an interesting year, and we’ve enjoyed getting to know many new and established authors. We’re finalizing decisions on several pieces, some of which we expect to release in 2016 as ebooks and paperbacks. After several fits and starts we also are happy to say that our long-awaited Anthology is coming together. If you’ve been holding out on submitting your short story, we encourage you to send it for consideration prior to the end of February.

We’ve also talked about audiobooks and issuing some of our most popular titles in hardcover. With all this in the works, this is certainly going to be our busiest year yet.

So …if you’ve read this far you probably have something you’d like to send us. What are you waiting for?

Enter the giveaway at the link below – good luck!

See the giveaway details
at Goodreads.

“To me, the greatest pleasure of writing is not what it’s about, but the inner music the words make.” Truman Capote

Propertius Press has been on hiatus for a couple of months. We have been working on broadening our scope to bring you fantastic new novels and an anthology worthy of the name. Watch this space for updates soon! Be well and prosperous in the new year.